You are the owner of this article.
Edit Article Add New Article
You have permission to edit this article.
Edit
Home
News
Events
Features
Obituaries
Opinion
Multimedia
Announcements
E-edition
Classifieds
The Guide
1 of 8 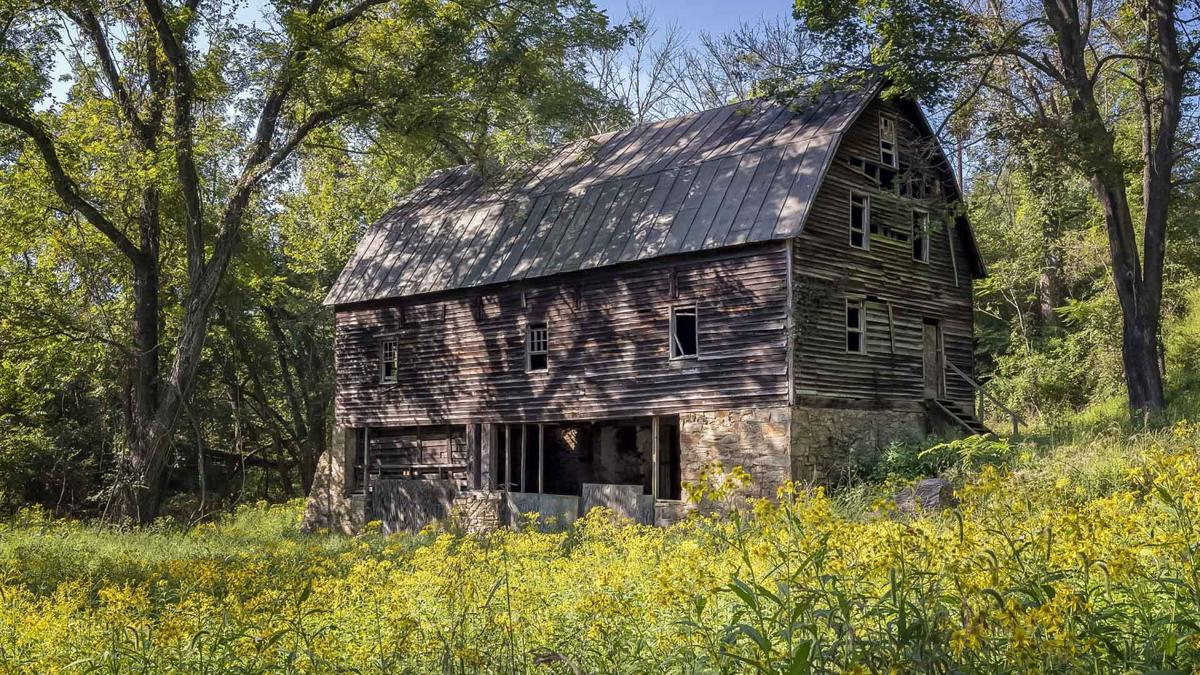 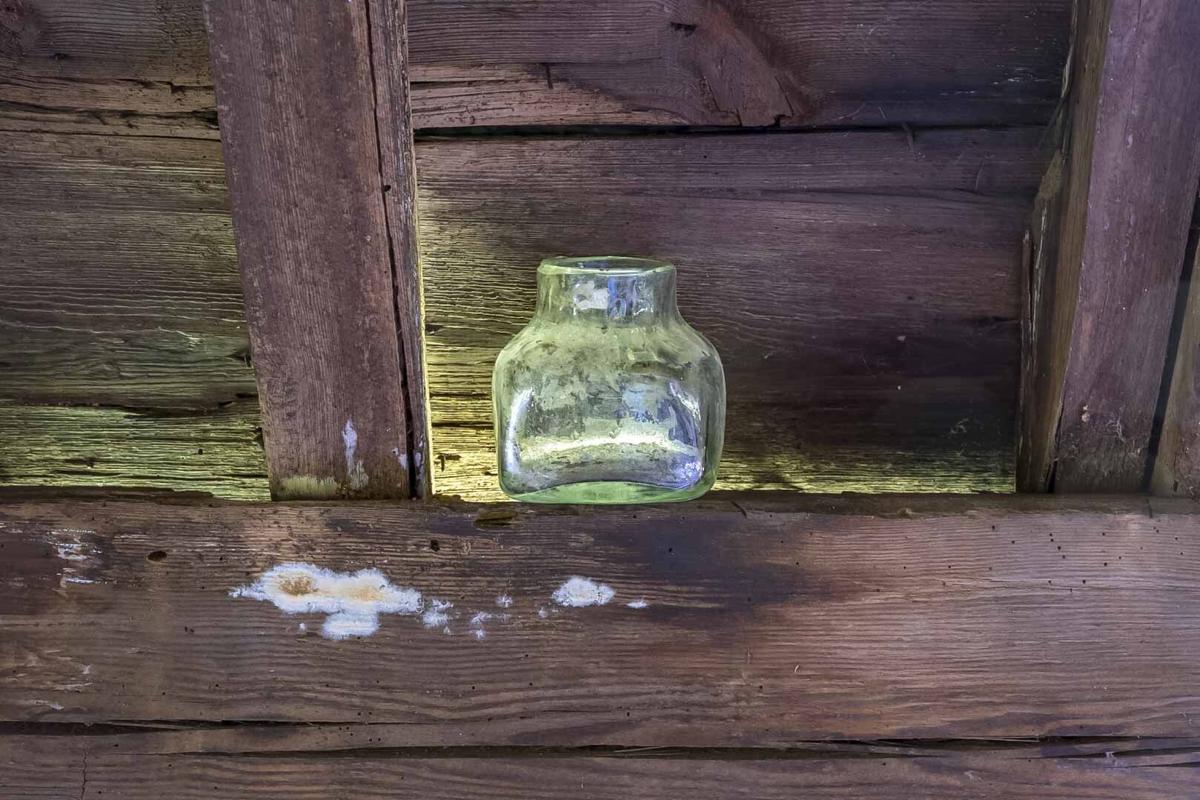 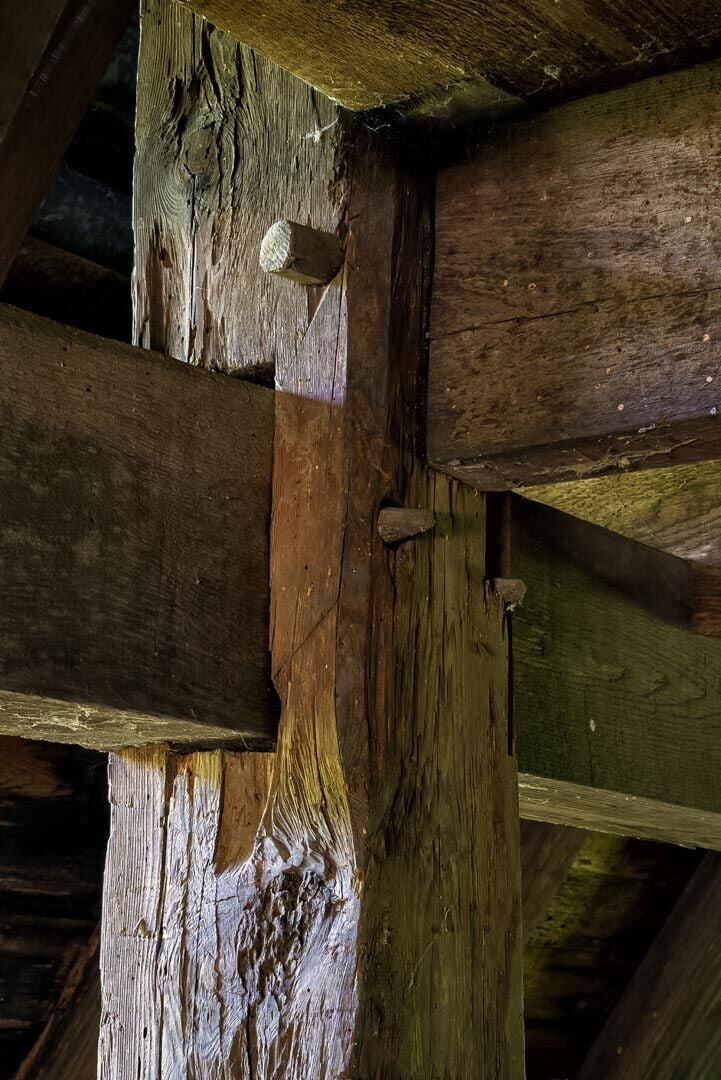 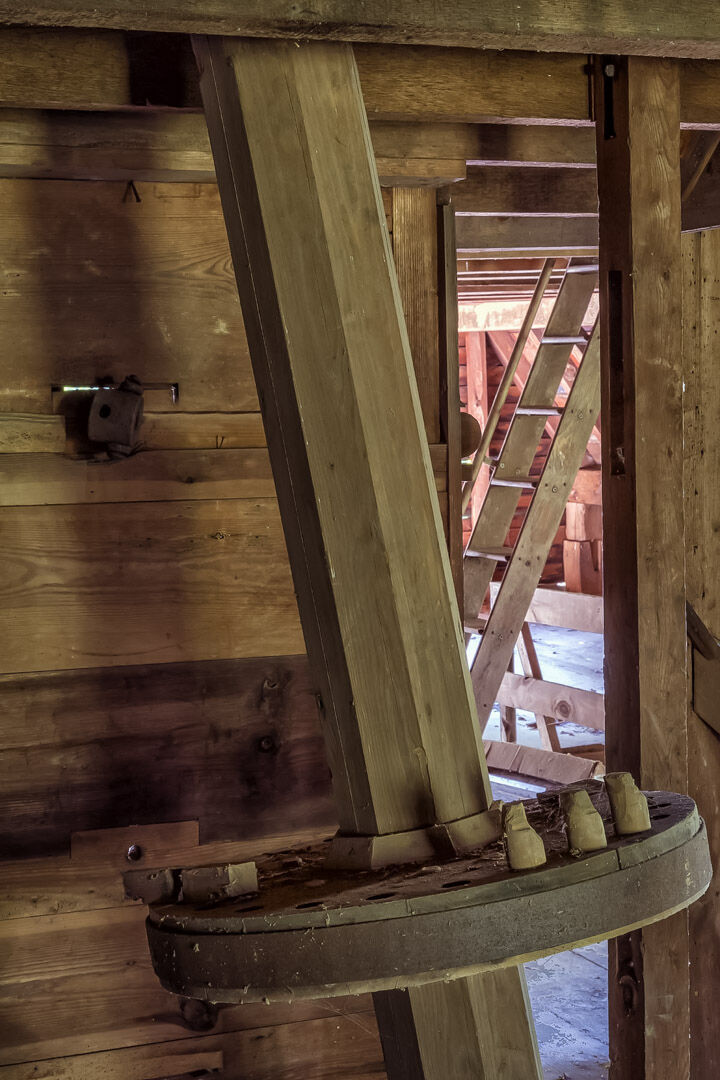 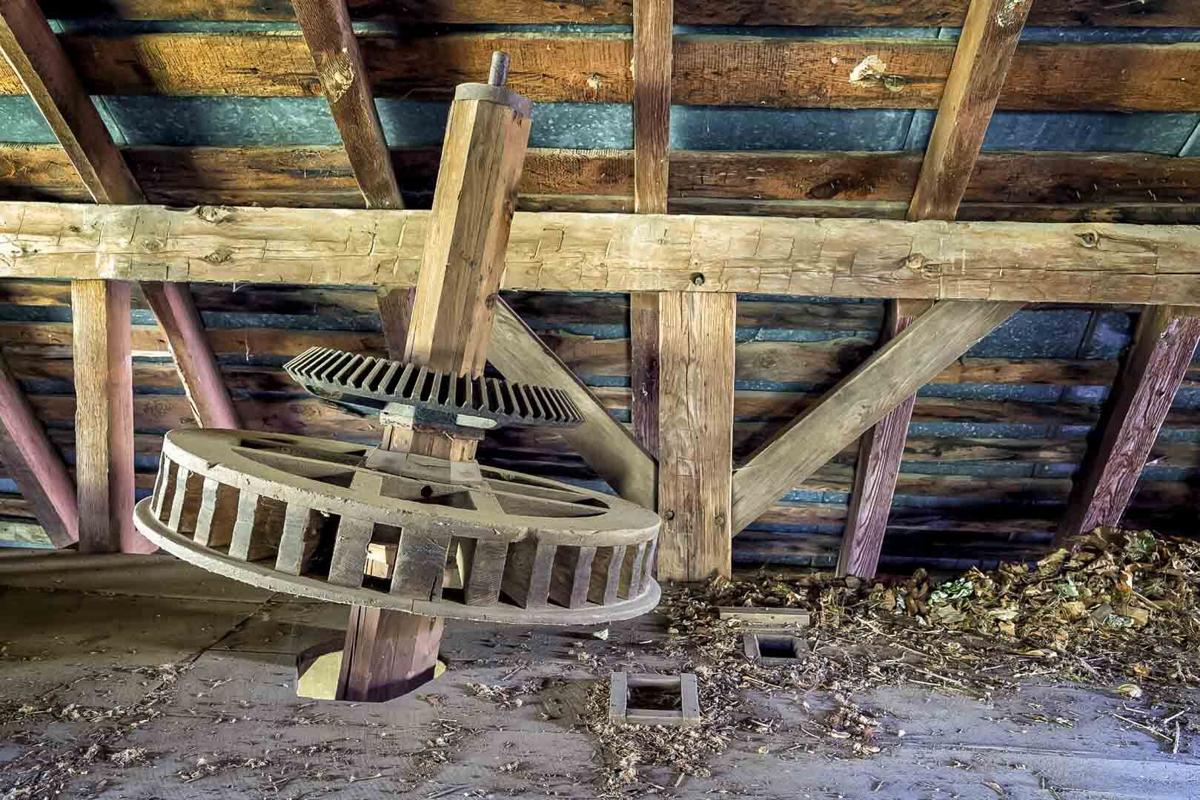 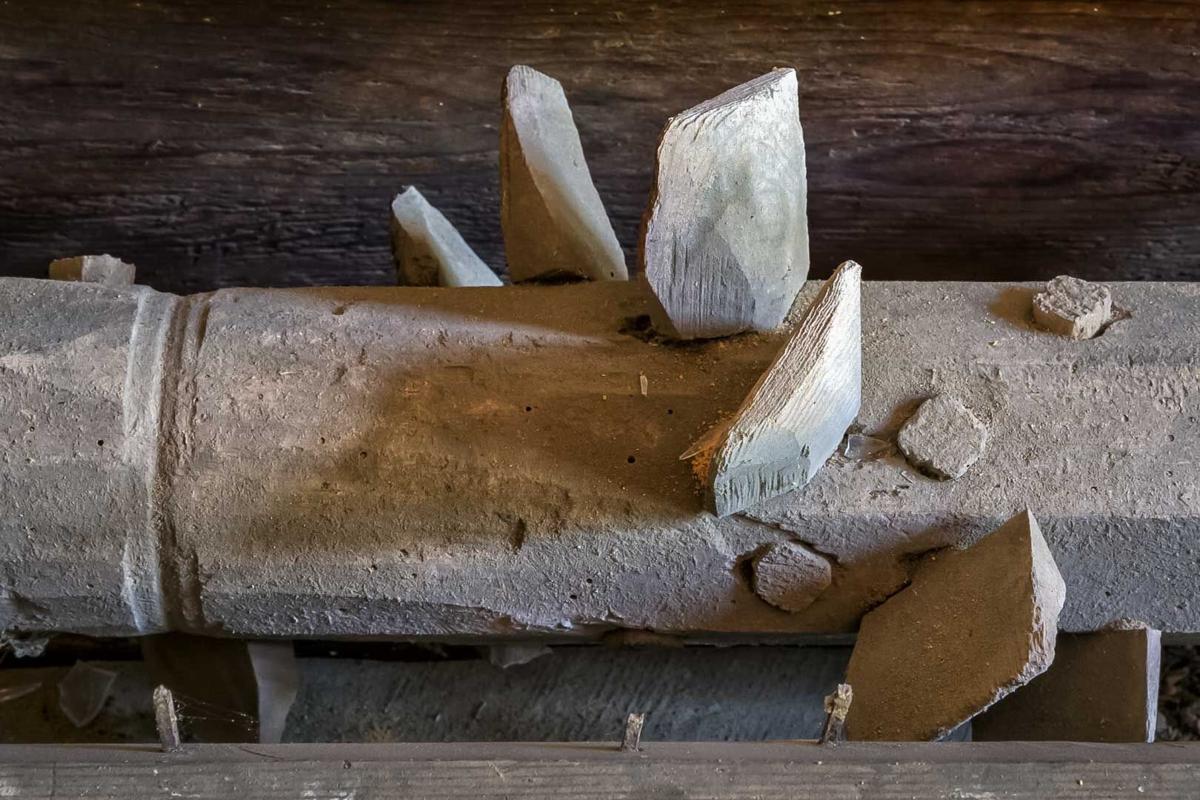 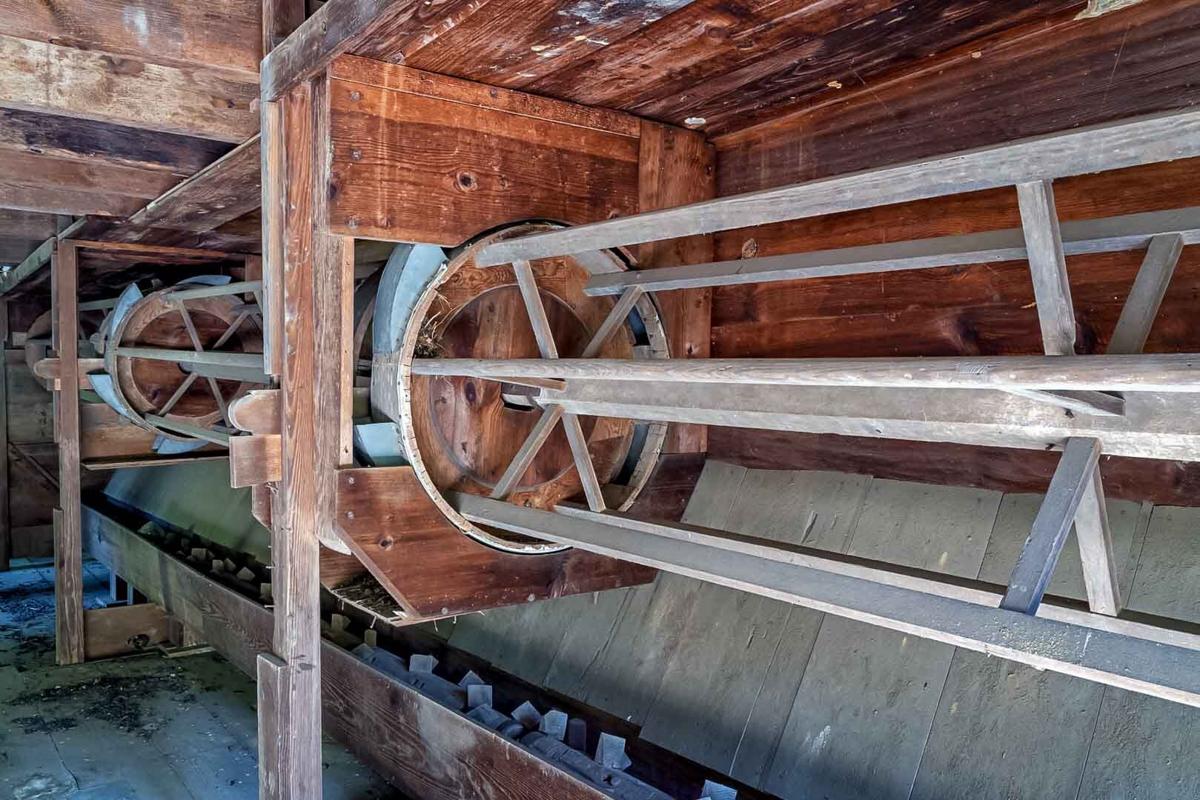 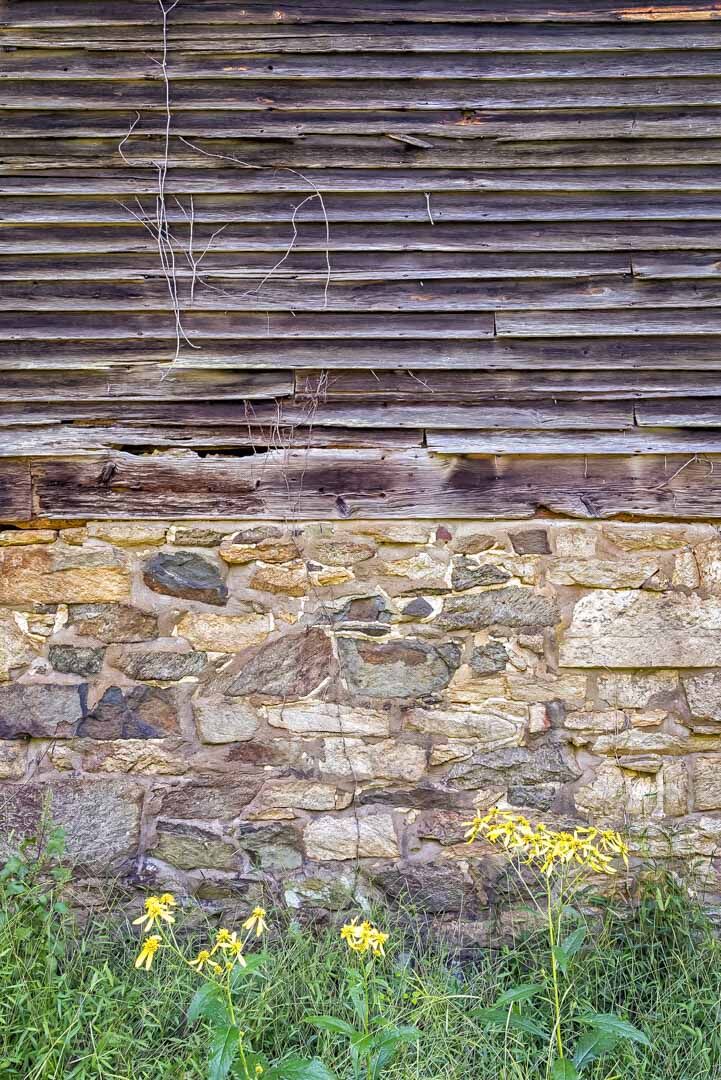 Rappahannock County is fortunate to possess the eye of Gary Anthes, a member of the Middle Street Gallery artists’ co-operative and gallery in Washington, whose fine-art photographs have appeared coast-to-coast in newspapers and magazines to exhibitions and solo shows to breathtaking books.

Last month, the photographer read with interest our front page story about plans for the iconic 18th century grist mill on the edge of Washington, where wheat and corn were ground for a thriving frontier settlement eventually to become Rappahannock County. Working with renowned Vermont-based Garrett Hotel Consultants, longtime mill owner Barry Starke envisions “The Old Mill Inn” as a seven-room Airbnb-style bed and breakfast, to be followed by a separate 10-16 guest rooms, restaurant, outdoor dining plaza, events cabin, and vineyard.

“It’s just awesome in there — huge timbers,” Starke said of his nearly 250-year-old mill, which reminded Anthes of the time he photographed another long-abandoned building, the Ellis Island Immigrant Hospital in New York Harbor. He wrote to Starke and asked permission to step inside and photograph the mill as it appears today.

Anthes said he tries to avoid bringing any preconceived style or “vision” to his photographs, believing each image is best approached on its own terms, speaking its strengths in its own voice. Which is what he has captured here.