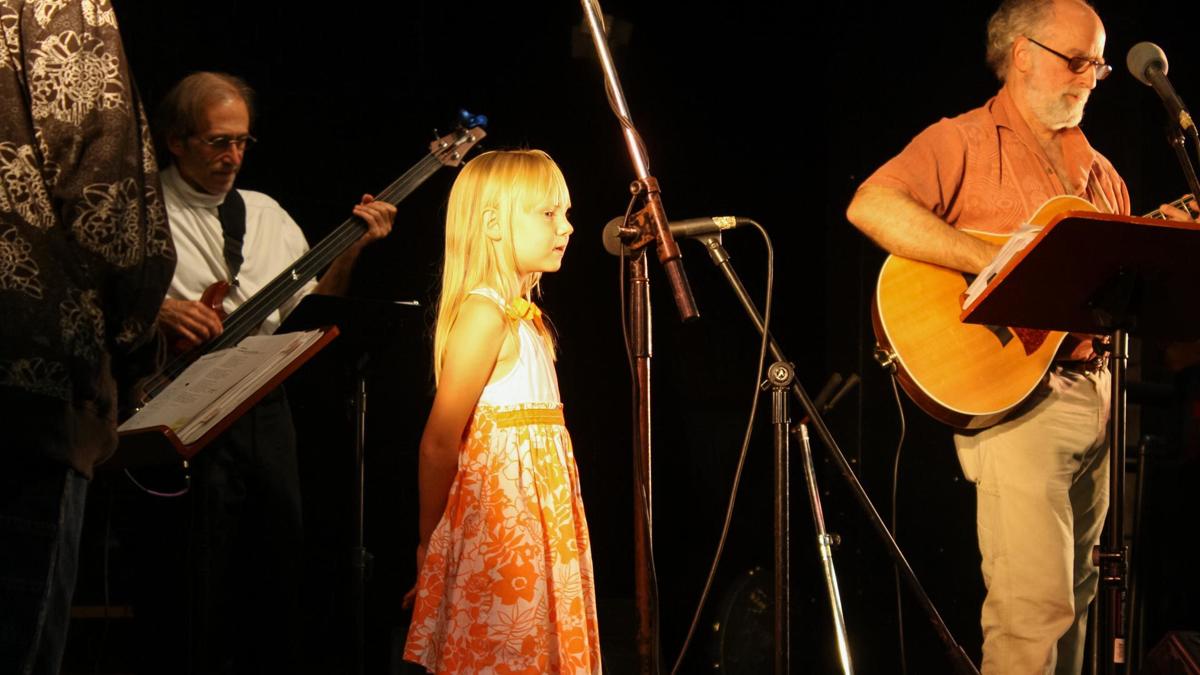 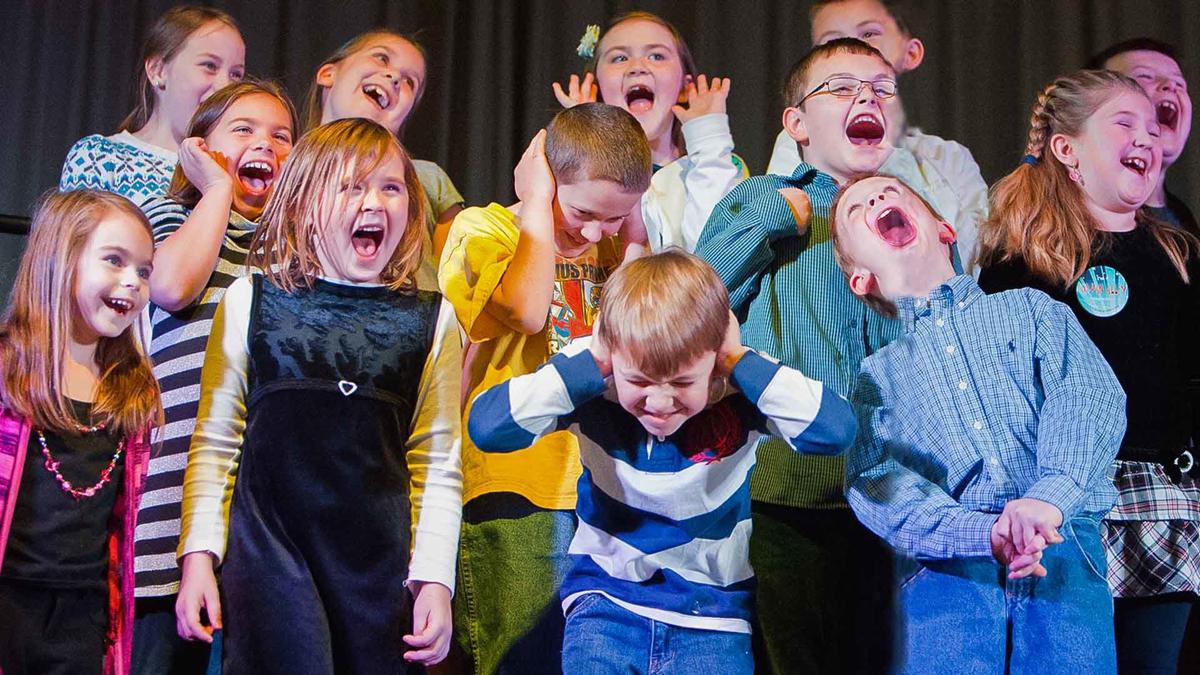 It was 20 years ago that Kid Pan Alley was born at Rappahannock County Elementary School in Washington, Va., where students still perform today. 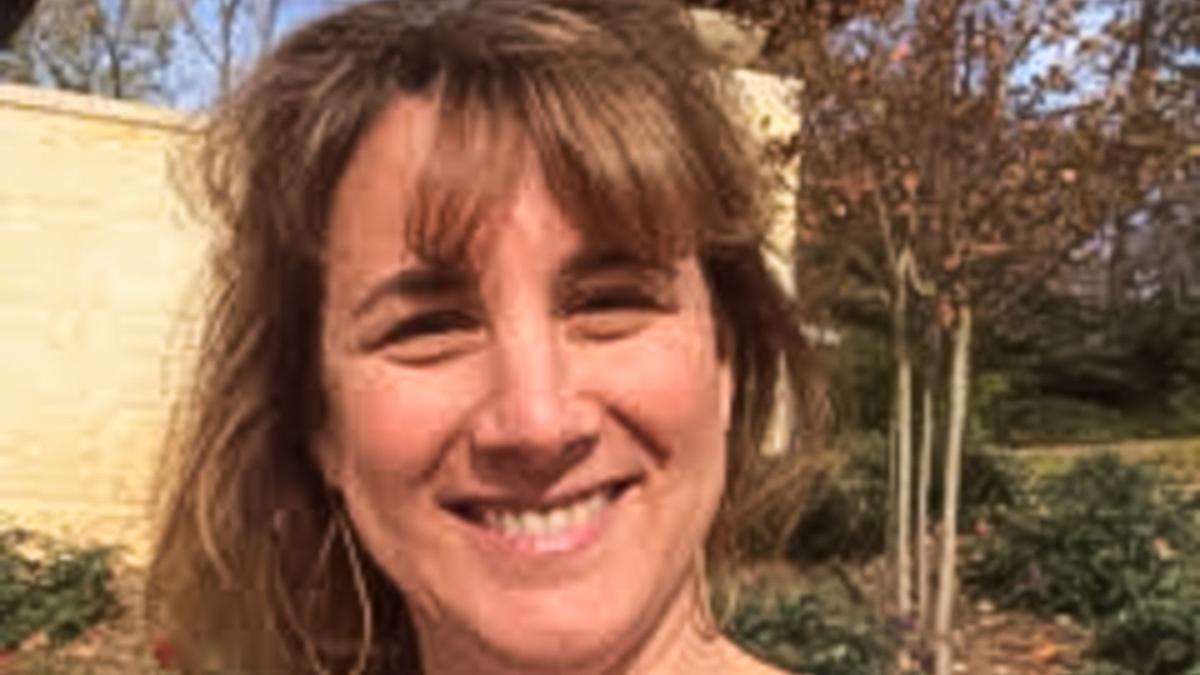 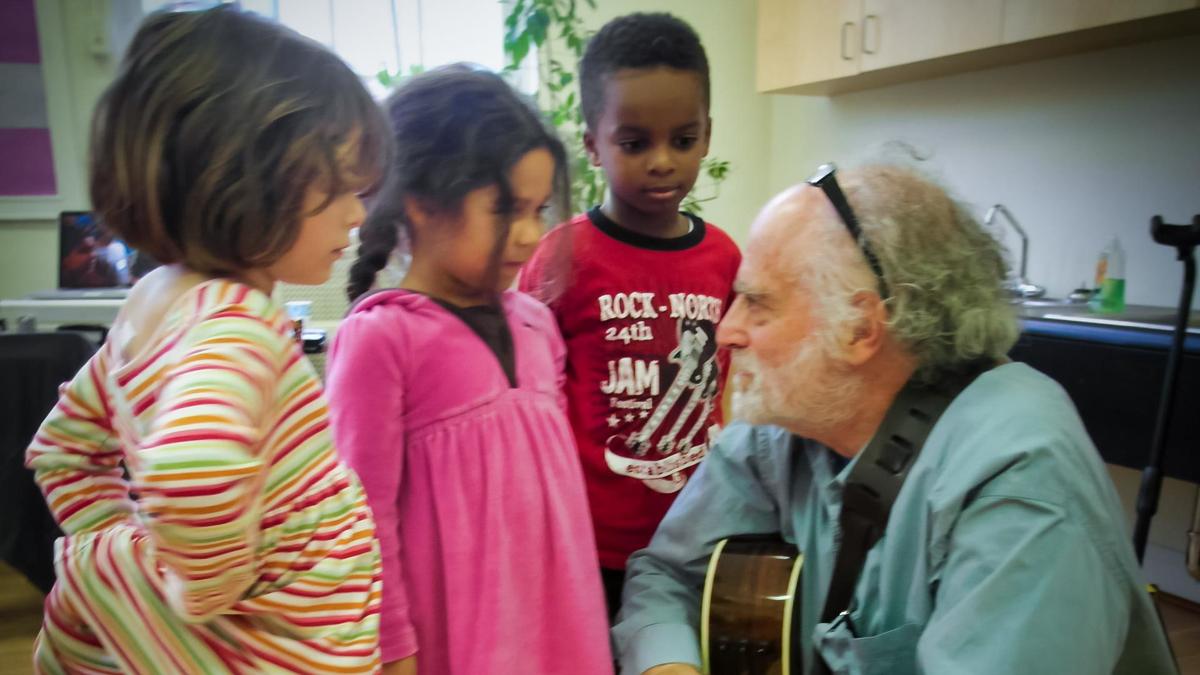 Kid Pan Alley founder Paul Reisler inspires children across the country to work together to become creators of their own music.

For founder Paul Reisler, reaching the 20th anniversary of Kid Pan Alley isn’t so much a milestone as it is a window into the future. And if the coming years mirror what’s transpired just in 2019, Kid Pan Alley and the many children it benefits have much to look forward to.

Consider this year that Kid Pan Alley, in addition to its celebrated songwriting residency programs in schools across the nation, has launched into writing and composing fully staged musicals (read “The Talented Clementine”), released it’s fifth album (“Best Friends”) in recent days, and equally impressive has just brought aboard as its new executive director Jen Jacobsen, for the last 14 years Sony Music Entertainment’s vice president for industry and government relations (and a lifelong musician and theatrical performer to boot).

“We kind of came to a crossroads, and that crossroads was do we just play this out as long as I can stand up and do it? Or do we think [KPA] is so valuable that it needs to continue past me?” Reisler expands in an interview.

As it was, Paul and his valuable musically-inclined partner, Cheryl Toth, along with KPA’s board of directors “and everybody else involved with Kid Pan Alley felt that this was something both quite unique and also incredibly valuable to children. So we decided we wanted to keep it going past what I can do — I’m 70 now,” oberves the KPA founder. “When I'm doing a residency it’s a 60 to 70 hour week, it’s hard work. I have to be totally focused the whole time.

“So we’re working now at growing it to a point where it will continue without me. I kind of view that as a five-year ‘crossfade,’ which is why we hired Jen Jacobsen. She’s been on our board for about five years and she’s really committed to Kid Pan Alley. She decided she was tired of the corporate world and wanted to do something that was really meaningful to her. So she started September 1.

“Jen has so many ideas about where to take it,” Paul continues, noting that Jacobsen brings with her “energy and big time experience, working for one of the three major music companies in the world. And with that comes all of her connections. Right now she’s getting the lay of the land. She has ideas for different kinds of projects that we can do… to bring kids of different cultures together… to use the songwriting process to promote understanding between cultures.”

To a very limited extent, Reisler is already lessening his personal load.

“I’ve been doing the work of several people and…I’m now training others and doing less of the residencies myself,” he observes of KPA’s popular children’s group songwriting programs, held in inner city, suburban and rural schools from the East Coast to Hawaii — “2,700 songs and about 65,000 children, give or take,” he tallies.

At the same time, Reisler realizes that while he will slowly step back from the stage “we still have to grow. We realize we have to double in size in order to have [KPA] really continue in a healthy way. One of the things I've been doing is writing musicals using Kid Pan Alley songs, because we feel that could be a source of income in the future… We’ve actually done two KPA musicals, focusing now on ‘The Talented Clementine’ that had a run back in June in the DC area, and will be here [in Rappahannock County] the first two weekends in December. We’ve gotten a lot of interest in that.”

It certainly helps that Sally Pennypacker, the award-winning author of the famed Clementine series, happens to a friend of Paul, which made this particular book selection a no brainer for the founder’s first foray into musicals.

“Let’s take a property that’s well known that will help bring people in,” was the thinking behind Clementine, Paul explains. “It’s the first musical I wrote, did everything — the script, developed the story. Clementine is appealing… everybody is really enjoying it, including the adults. It’s a charming little musical there.”

Reisler has come a long way since being influenced, face-to-face, by Richie Havens at Woodstock 50 years ago. Besides creating and performing his own music, he has for decades taught professional and semi-professional songwriters at venues from West Virginia to Utah, including the prestigious Rocky Mountain Song School in Lyons, Colo., the summit of songwriting.

Then came 1999, when Sharon Wyrrick, a “dear friend” of Paul and his late wife, Julie Portman, applied for a grant with the Virginia Commission for the Arts to convene a first-of-its-kind three week interdisciplinary residency at Rappahannock County Elementary School, barely a mile as the crow flies from Reisler’s Piedmont Virginia home.

“Sharon asked me to do the music,” Reisler remembers. “She was a choreographer, and we brought in a visual artist. I wasn’t really interested in teaching kids ‘Comin’ Round the Mountain,’ or anything like that, but I thought it would be interesting to see what it would be like to write songs with kids.

“I walked in there for the first day and it just took off!” he exclaims with a smile. “We wrote six songs with six classes the first day. And it went from there. In the three weeks I was there we wrote about sixty songs, and also ended up going over to Hearthstone and Wakefield schools. I feel like I worked with every elementary-age kid in the county during that time.”

Better yet, Kid Pan Alley was successfully born — and in Reisler’s rural backyard, no less, where even with all of its accomplishments it remains today.

But “what really put us on the map,” Paul points out, was when singer-songwriter Beth Nielsen Chapman, of “This Kiss” fame, introduced the Kid Pan Alley founder to the Nashville Chamber Orchestra, “and within about ten minutes we were doing a project together.”

The latest album released this month, Best Friends, contains “songs written all over the country, featuring well known children's artists — some of the most beloved children's artists in the country,” says Paul. “Most of our other albums have featured well known adult artists. We’ve already released three singles off of it that have already gotten substantial play. It made for a real fun album.”

He pauses for a moment to reflect on Kid Pan Alley’s first two decades, how they have inspired and empowered children to work together to become creators of their own music, lyrics to the melodies, rekindling creativity as a core value in education.

“As always with Kid Pan Alley songs they’re very deep, and insightful. Because the kids have such a unique, innocent way of looking at the world,” he says. Which in these often-troubled times, particularly for children, propels Paul, who is never distant from his guitar, to continue KPA’s mission with unbridled enthusiasm.

And beside Paul, of course, is his tremendous troupe of young singers and songwriters from across the country, with countless more untapped children patiently waiting in the wings to have their voices heard.

Kid Pan Alley announces an upcoming 20th Anniversary concert, followed by a concert next spring, all in the local area, as well as five performances of its fully staged musical The Talented Clementine.