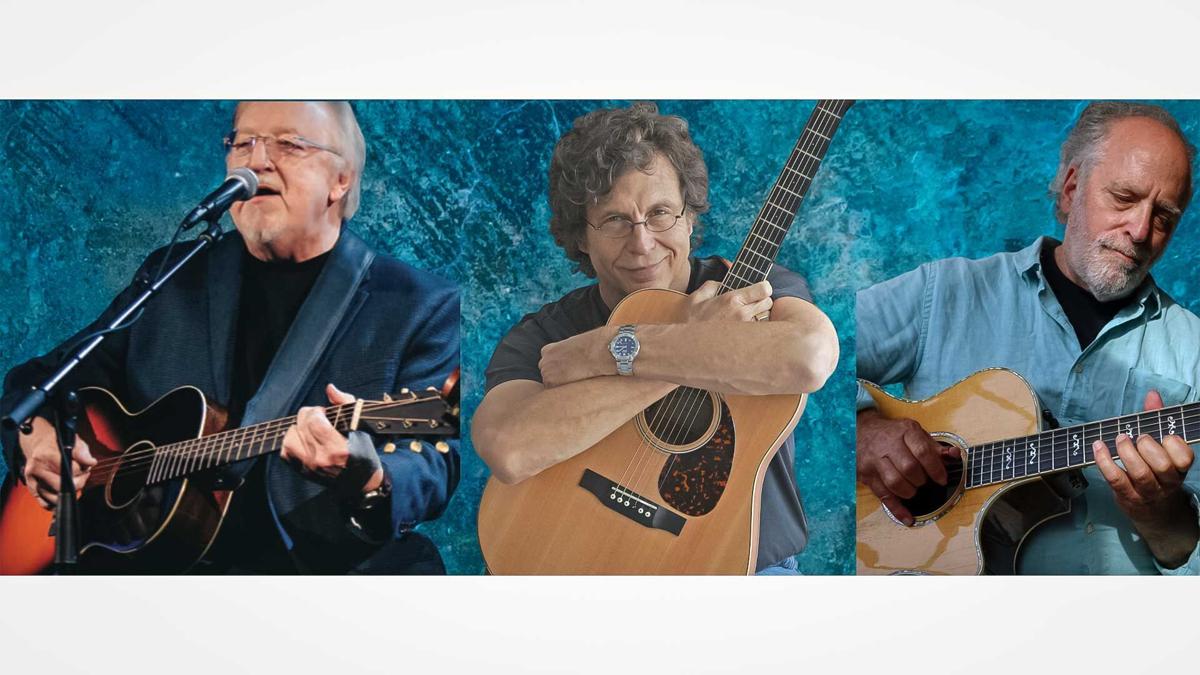 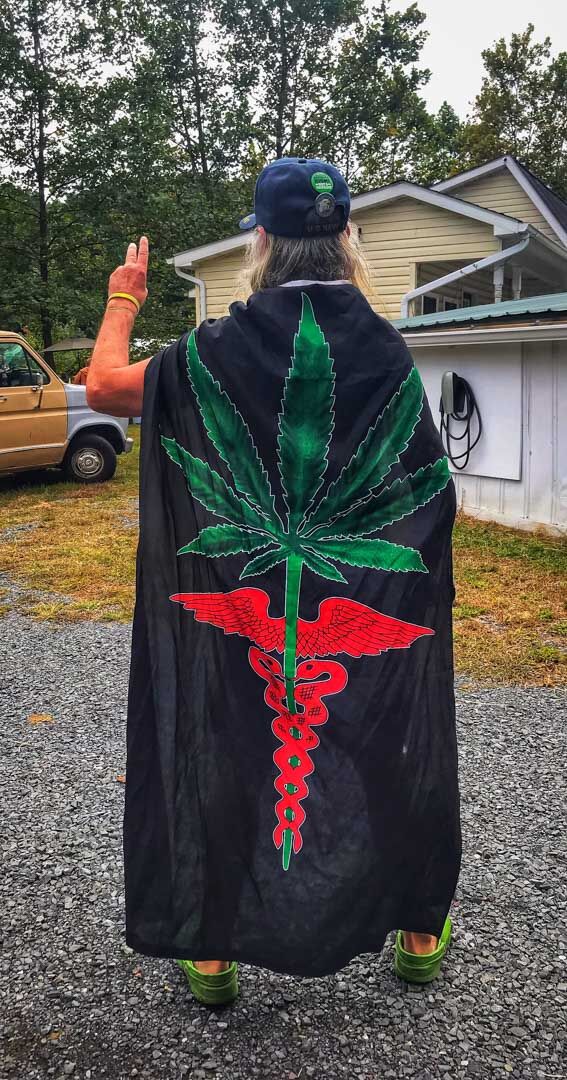 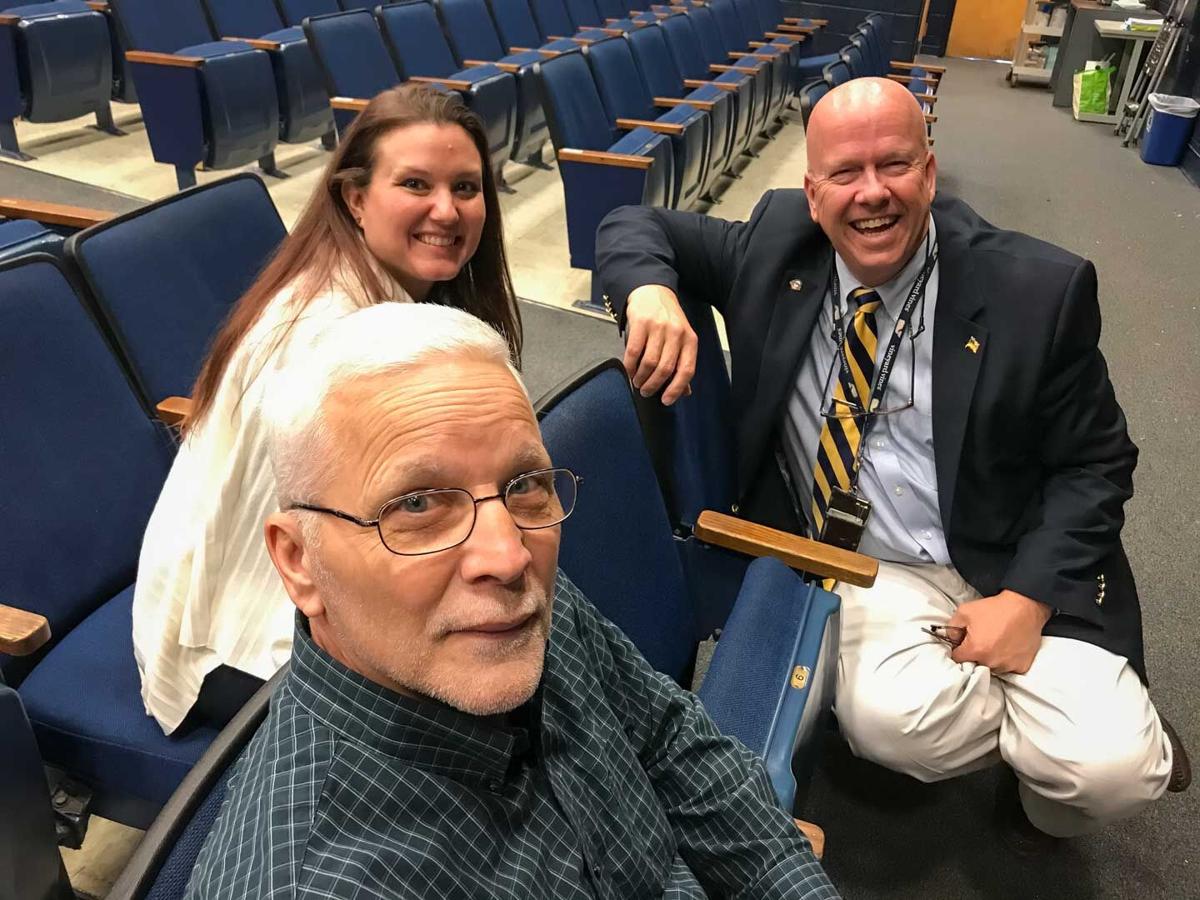 Kid Pan Alley’s “Because We Have Music” free live stream concert series on Sunday, Nov. 22 at 7 p.m. would have to last all night to hear just the hit songs written by featured artists ­­Pat Alger and Jon Vezner. Hosted by Paul Reisler and Cheryl Toth, you’ll get to hear the songs made famous by the stars sung by the writers who wrote them.

Register at www.kidpanalley.eventbrite.com. It’s also simulcast on Facebook and YouTube, but it’s way more fun to join the party on Zoom.

Before everybody gets all caught up in the turkey and stuffing, a reminder that personal property taxes are due in Rappahannock County no later than Dec. 5.

A penalty of 10 percent will be assessed on any unpaid tax not postmarked by the due date (this year that’s a Saturday, so don’t count on a postmark that day.) Failure to pay the bill on time will invoke collection procedures per the Code of Virginia.

There were five new initial claims for unemployment insurance by residents of Rappahannock County during the most recent November filing week.

All told in the last four weeks, 20 county residents have filed for unemployment claims, on top of dozens who filed since COVID-19 struck in March.

On a brighter note, the Virginia Employment Commission says the number of first time claims filed for the week dipped below 100,000 — its lowest level since early May.

Prevention specialist Alan Rasmussen will be speaking at the Restore Rappahannock meeting to be held this evening (Thursday, Nov. 19) from 7 to 8 p.m. at 105 Viewtown Road in Amissville.

Rasmussen, who was profiled in this newspaper after his visit to Rappahannock County High School earlier this year, is a Rappahannock-Rapidan Community Services suicide and substance abuse prevention specialist.

He’s been honored with numerous awards for his dedication to our area, including the 2019 Community Partner LifeSaver Award and the 2020 Adelle F. Robertson Award.

The lecture is free. Wear a mask. If you forget a mask one will be provided.

Governor Ralph Northam this week announced that he will introduce and support legislation to legalize marijuana in Virginia. The Northam administration is also preparing to release a report on the impact of legalizing adult-use marijuana, which was compiled with robust input from government officials, policy experts, healthcare professionals, and community leaders.

“It’s time to legalize marijuana in Virginia,” said Northam. “Our commonwealth has an opportunity to be the first state in the South to take this step, and we will lead with a focus on equity, public health, and public safety. I look forward to working with the General Assembly to get this right.”