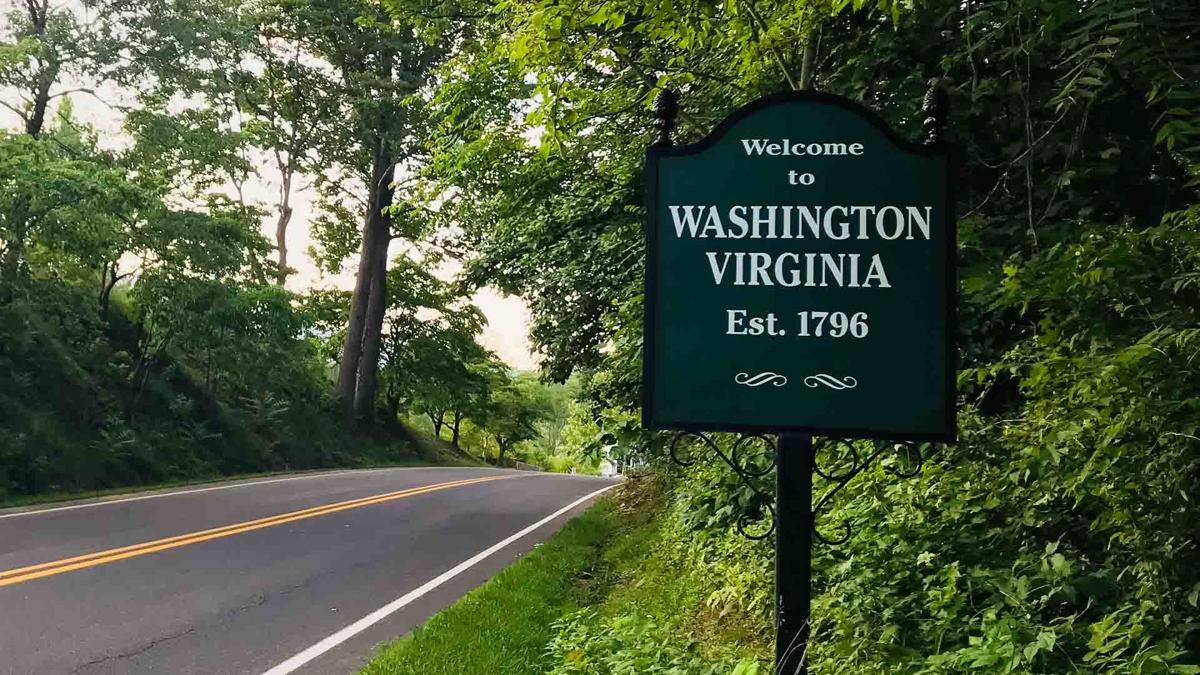 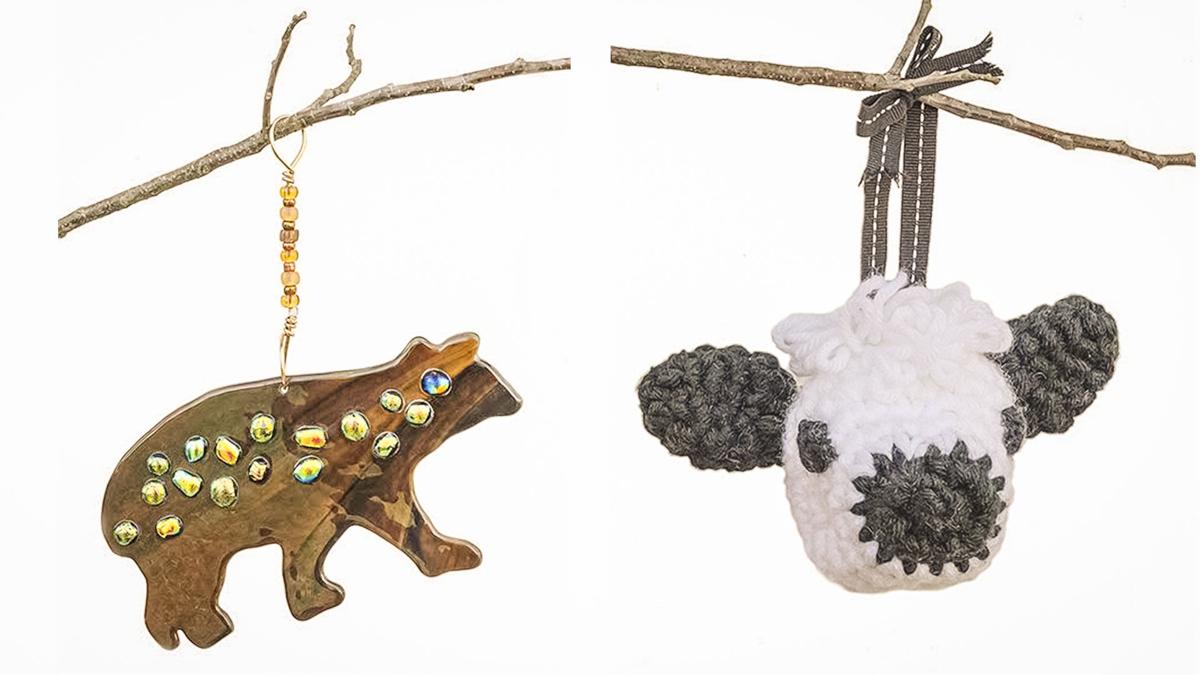 Local glass artist Jennifer Webb has won the Governor’s Choice award for her handcrafted fused glass brown bear. The bear will join ornaments from other Virginia counties on a holiday tree in the Executive Mansion in Richmond.

The handcrafted ornament contest was launched in August by the Artisan Alliance to create a fun event highlighting Rappahannock as a center of creativity and promoting awareness of accomplished artisans.

Winners were selected by a three-judge panel that included Rappahannock County Administrator Garrey Curry, photographer Francie Schroeder, and Artisan Alliance representative Vicki White. In addition to recognition, the awardees will receive gift certificates for dining or carry-out at local restaurants.

All ornaments are displayed in an online gallery at xrap.org and visitors are invited to vote for their favorite. A final award for People’s Choice will be decided Dec. 23 based on these votes. Ornaments are also displayed at Hazel River Arts and Antiques, 12625 Lee Highway in Washington, where you’ll find not just ornaments but other lovely gifts for sale.

The Artisan Alliance represents artists and artisans living, working or exhibiting in Rappahannock County. Formerly the Rappahannock County Artisan Trail, the organization is known for creating promotions such as the popular Second Saturday to build ‘shopping tourism’ in the county.

There is lots of browsing space in the gym/auditorium of the Washington School, which has angels clipped to decorative lights.

During the 1920s, the use of electric power was becoming increasingly important in Rappahannock County. Page Power Company, later Northern Virginia Power Company, strung lines along the roads with outlets going to individual houses and stores.

Telephones operated through a switchboard were introduced to the county seat of Washington in the 1920s. The first switchboard was operated by Daisy Fox Partlow and the central telephone office was located in her home.

For thirteen years from 1936 until dial telephones were installed in 1949, Mrs. Alfred Verner and her daughters Phyllis and Mary operated the switchboard from their home in Washington, first at the Stone House, then at the Carter-Dudley House, then at the Bywaters House on Middle Street. The switchboard provided 24-hour service for residents of Washington, Sperryville, and Flint Hill and connected to Front Royal and Culpeper.

Callers would crank their phones, causing a light to blink on the switchboard, and one of the operators would connect the caller to the desired person. Round-the-clock phone service meant that someone had to be attending the switchboard at all times.

The switchboard operators performed other services. The fire siren was in their home and when the operators received notification of a fire they set off the siren. After a fire siren, there would be a flurry of calls to the switchboard asking where the fire was, who was involved, and how much damage was done.

The operators usually knew where everyone was, not only because they placed calls from various places but also because people would ring up and tell the operators where they were so that calls could be directed there. It was an accepted fact that the operators knew everything that was going on.

In addition to completing calls, it was customary for the operators to dispense up-to-the- minute reports on birth, deaths, and marriages and offer information about who had been where with whom and when they were likely to return. The operators even arranged dates for the local boys.

The switchboard in the Verner home was also a center of information for out of town visitors, as only pay telephone was located there. In the late 1940s dial telephones were installed in homes and businesses and there was no longer a need for telephone operators to connect callers. This was the bittersweet end of an era.

(Editor’s note: This information was culled from Maureen I. Harris’ book, “Washington Virginia, a History 1733-2018.”)

Until next week keep smiling.