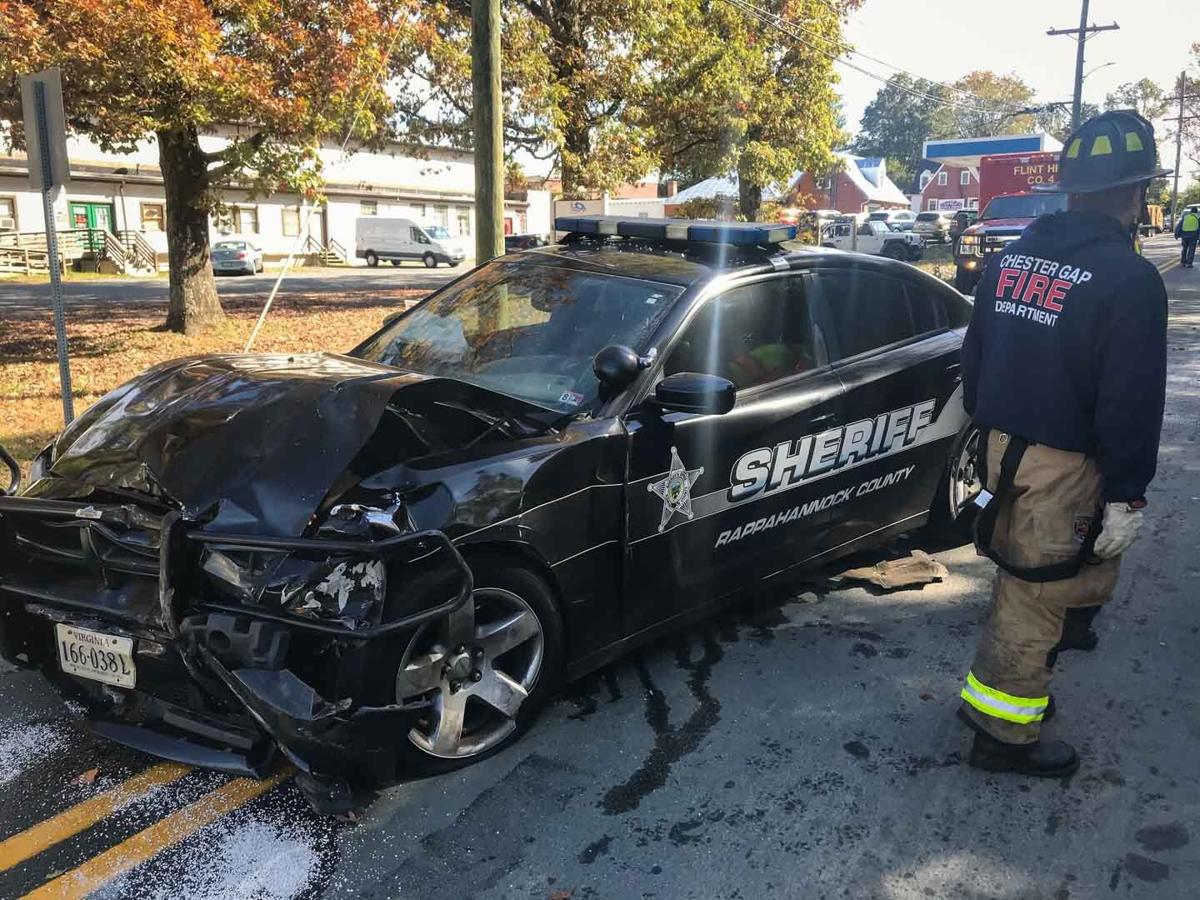 The deputy involved in a Sunday afternoon crash in Flint Hill is healing, Sheriff Connie Compton said Tuesday afternoon. “She’s sore, she’s got some bruises, but at this point she is still recuperating.” 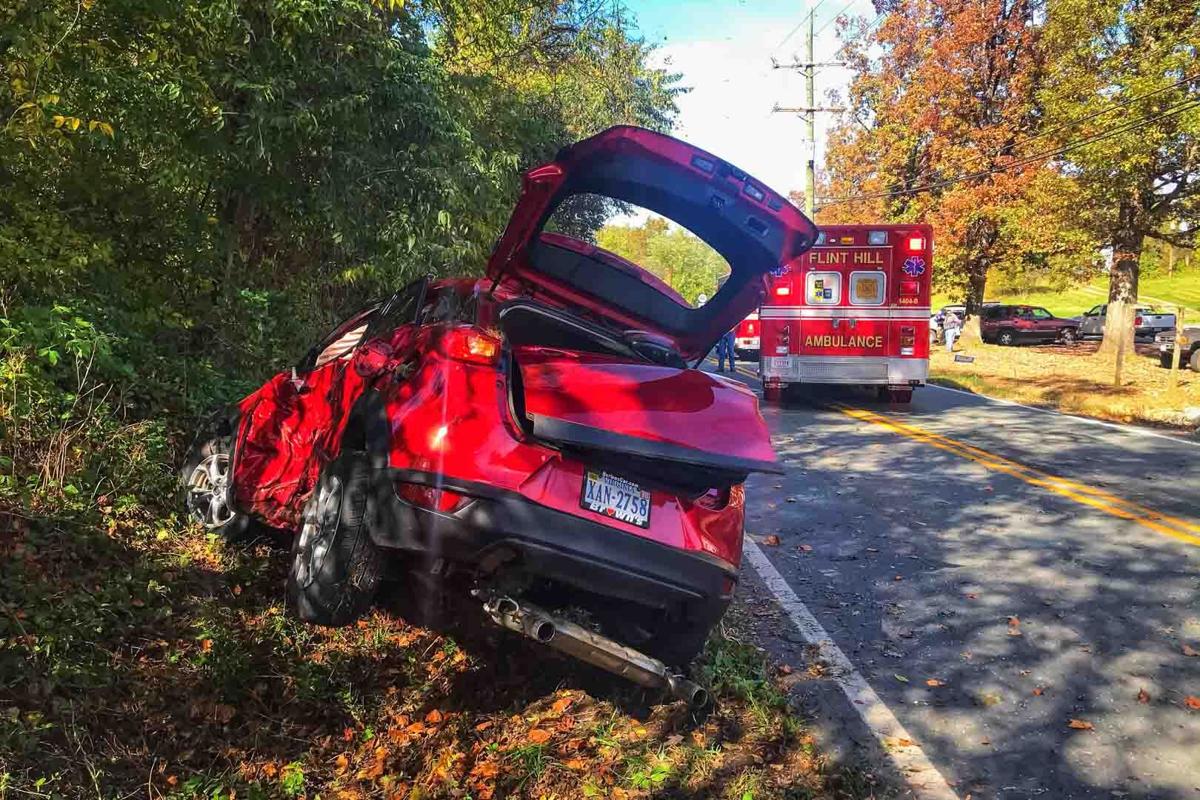 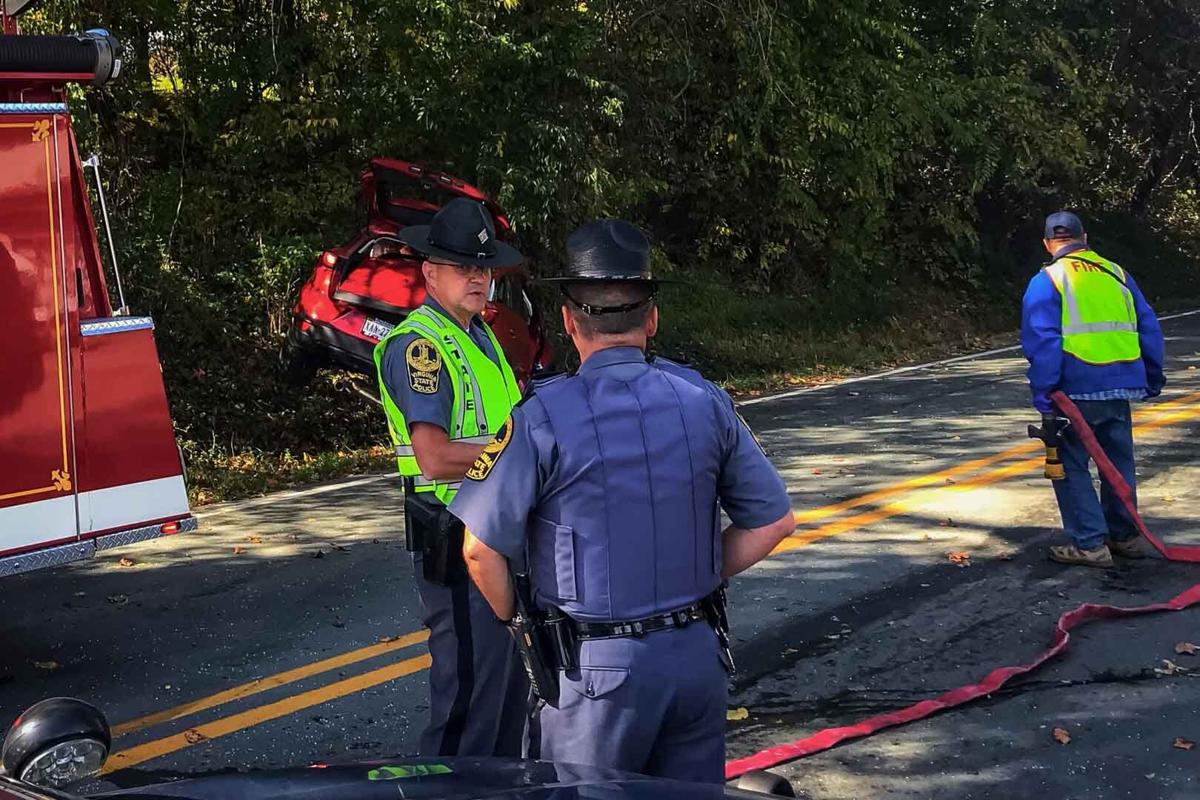 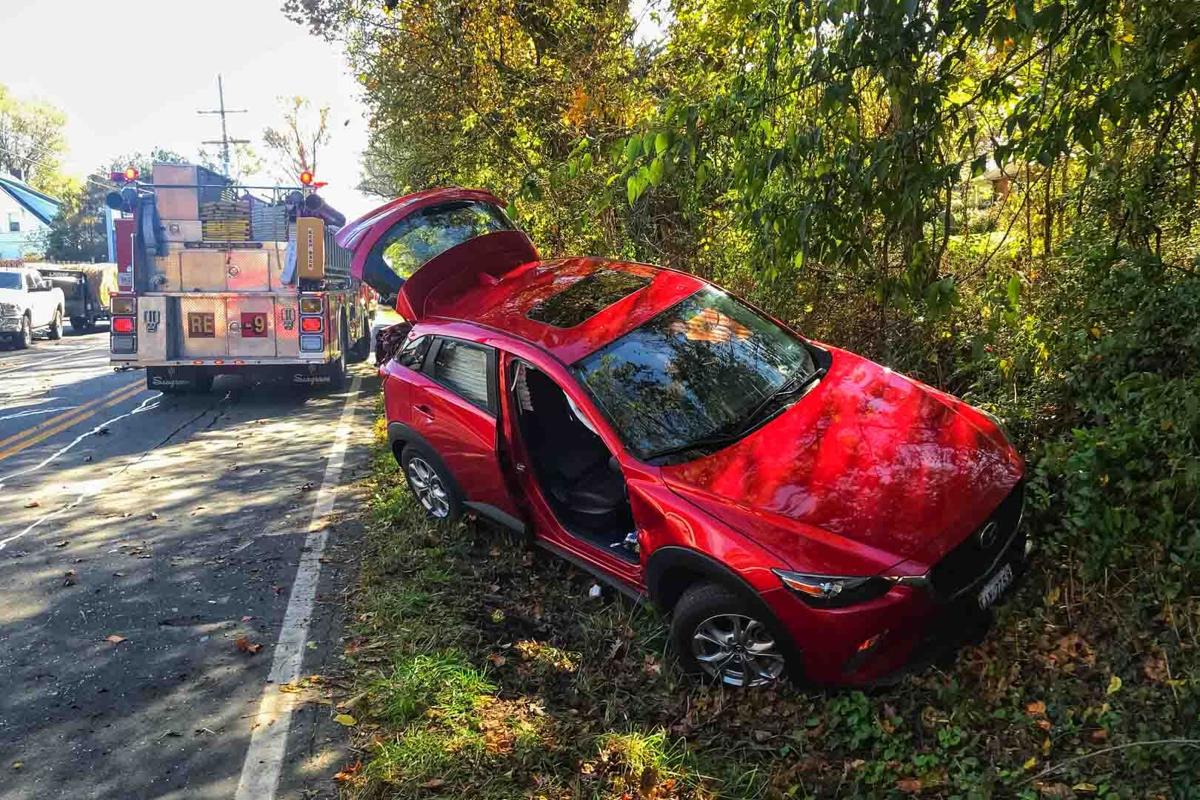 On Sunday afternoon, a 2016 Mazda CX-3 driven by a Washington resident attempted to make a left turn onto the highway and collided with a deputy sheriff's car responding to an emergency call.

Traffic backed up for several miles on approach to village

Update: Charges have been filed against the driver of car that collided with a sheriff's cruiser.

A sport utility-type vehicle pulling out of Settle’s Grocery & Garage in Flint Hill at approximately 1 p.m. this afternoon crashed into an approaching Rappahannock County Sheriff’s Office cruiser being driven by a female deputy.

The drivers of both vehicles suffered injuries, although they did not appear to be life threatening, according to one first responder.

The force of the impact caused the private vehicle, driven by an unidentified man, to wind up almost on its side in a ditch. The driver’s side of the vehicle suffered extensive damage. The passenger door was removed by first responders to access the driver.

The sheriff’s patrol car came to a stop in the middle of Zachary Taylor Highway (Route 522) a good distance beyond where the impact took place. It too suffered extensive damage.

The well-traveled highway, carrying carloads of leaf-peepers on a bright and sunny afternoon, was shut down in both directions until 2 p.m., as several local volunteer fire companies, Rappahannock County Sheriff’s deputies, and Virginia State Police rushed to the accident.

Traffic was backed up for several miles on the north side of Flint Hill between the village and Huntly, with cars coming to a complete stop. Some of the occupants stepped outside to stretch their legs and walk dogs. Others walked a fair distance to the accident scene. Vehicles heading north on 522 from Massies Corner were detoured in Flint Hill.

Virginia State Police said it was far too early to comment on the exact cause of the crash.

Fawn Evenson, a resident of the town of Washington, was among the first people to come upon the accident scene. “My car is the first one stopped here,” she pointed out.

Evenson said it appeared that the sheriff’s deputy was responding to an emergency call — or perhaps was in initial pursuit of a speeding driver, weighed in another witness — with her cruiser’s blue lights flashing.

About 90 minutes prior to the accident a female deputy sheriff was seen parked in a pull-off space in Flint Hill, where she appeared to be monitoring the traffic.

Washington Volunteer Fire and Rescue Assistant Fire Chief Bobby Smoot said it was “fortunate” that both drivers did not suffer more serious injuries. Air bags in both vehicles deployed.

A steady rain in the morning. Showers continuing in the afternoon. High 49F. Winds light and variable. Chance of rain 70%. Rainfall around a quarter of an inch.